In his Foreward to Stella Fong’s new book, “Historic Restaurants of Billings,” food writer Greg Patent says that food is a defining element of culture. Given his observation, two things can be said about Billings. First, we have come “full circle” in our food choices and where we dine. Second, Billings is largely a city of immigrants, built upon an eclectic amalgamation of food, structure and big aspirations.

Fong’s book (her first), is a mixture of anecdotes gathered here and there, documented history and daring, combined in a concoction that one isn’t quite sure will work. Somehow it does. Stories of the Rex Hotel, the Elmo Club, Wong Village, Level Three Tearoom and other dining landmarks linger in the reader’s mind, like fond memories of holiday dishes lovingly prepared for Grandmother’s table. 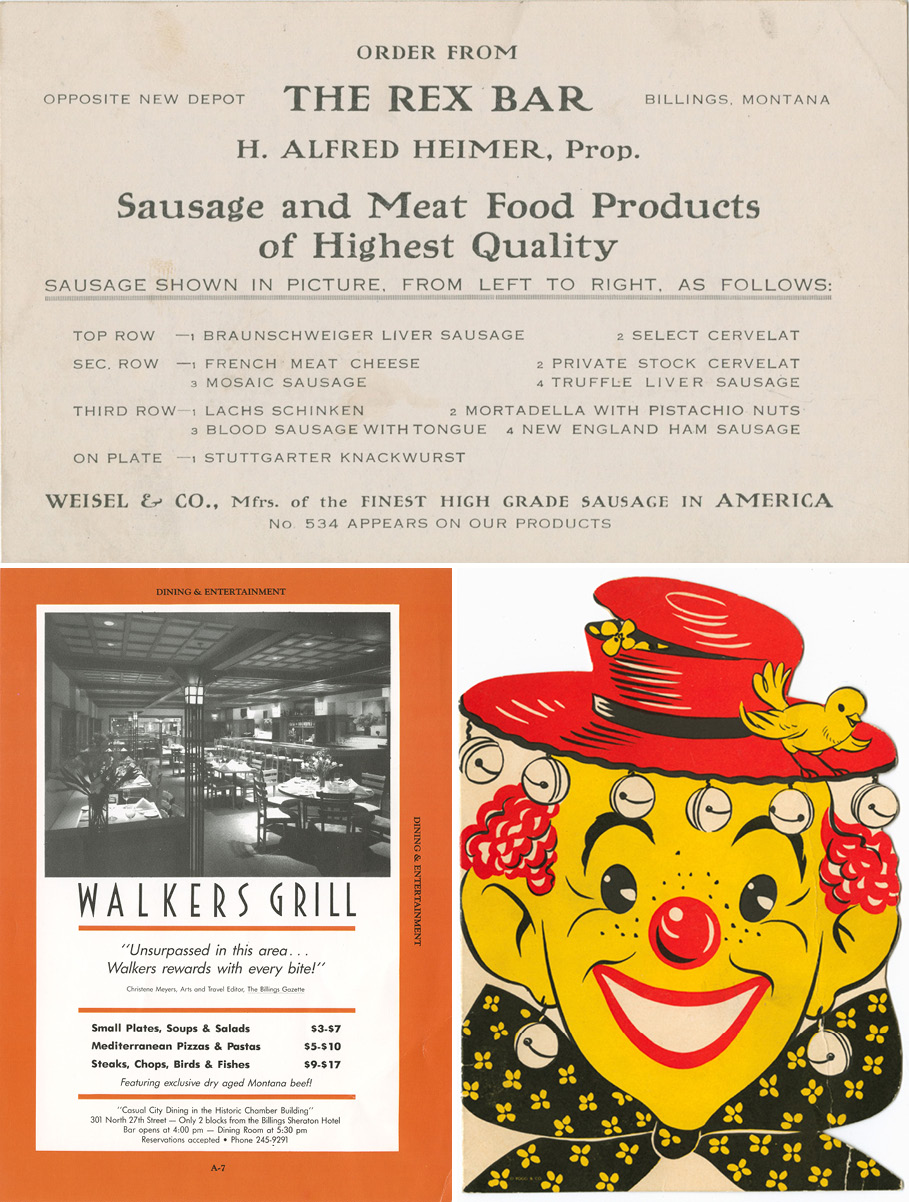 Before Billings rose out of the prairie “like magic” along the newly-laid tracks of the Northern Pacific Railroad in 1882, Apsaalooke’ (Crow) Indians gathered wild game and indigenous plants along the Yellowstone River for their daily fare.

Within a few years of the railroad, newcomers built the Northern Hotel, a block from the tracks, to provide a meeting place, gracious accommodations and fine dining for locals and travelers alike, including Presidents Theodore Roosevelt and Woodrow Wilson. A tough old gal, the Northern Hotel endured fire, flood and financial hard times until 2013, when two Billings-born entrepreneurs, Chris and Mike Nelson, reclaimed her. The Northern’s dining room, TEN (created in the grand tradition of its legendary Golden Belle), showcases a menu of wild game and local foods, using some of the same ingredients that once sustained our nomadic ancestors. 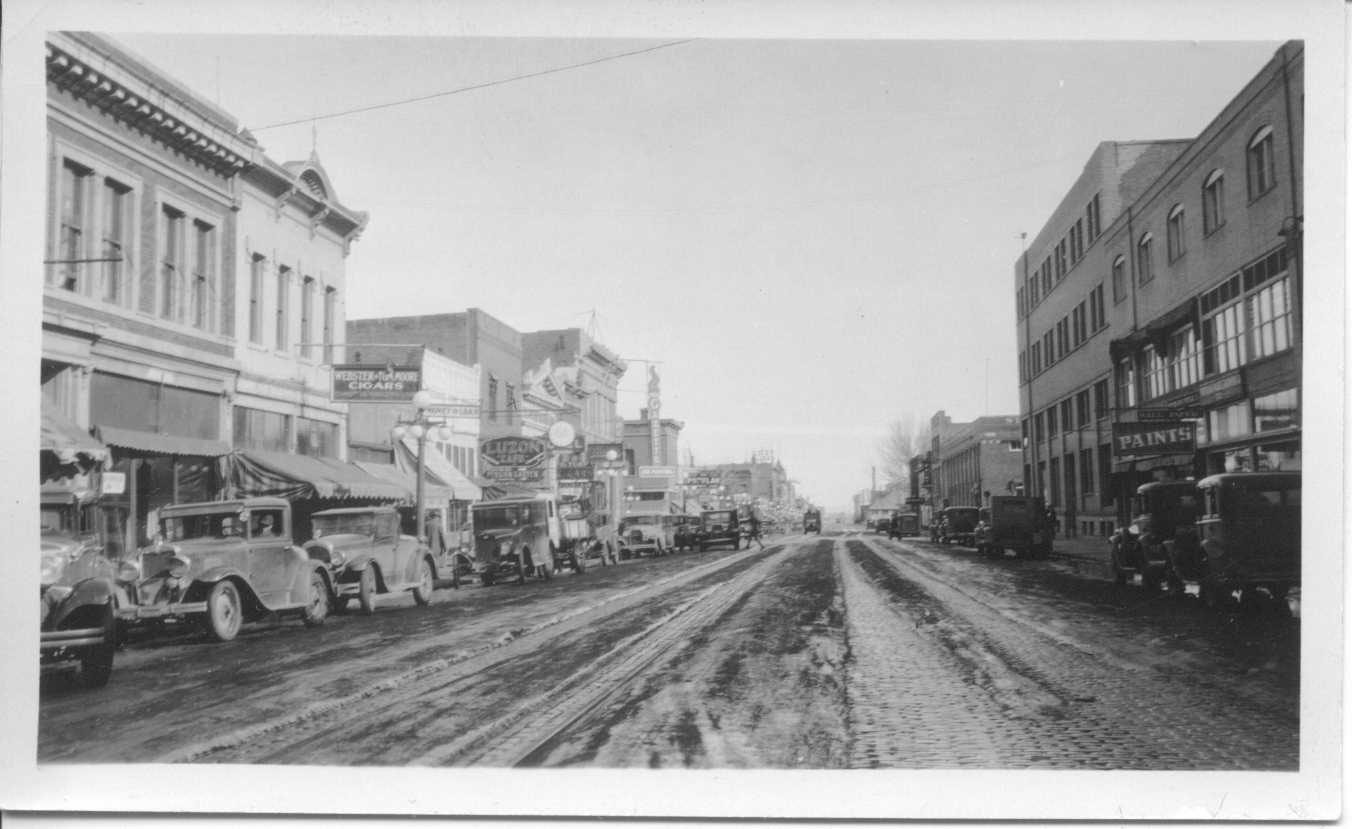 The photographs in Fong’s book are like buttercream icing on a sumptuous layer cake. Drawn from the extensive collections of Billings historian, James M. Reich, the Western Heritage Center and Billings Public Library, readers are delighted by images of vintage menus, linens, waitresses and wine stewards and historic streetscapes. We learn that one of Billings’ first milkmen opened one of the city’s first cafes at 2711 Montana Avenue. Eventually, it housed the Luzon Café, where in 1913, apple pie was 20 cents and a good sirloin steak was 60 cents. Sadly, the building that housed the Luzon Café lost in a duel with the wrecking ball; the site is now a parking garage.

A century after the Luzon and just around the corner, in the historic Securities Building, Bill Honaker (another Billings’ born entrepreneur) serves tender Montana grass-fed beef and apple cobbler from a menu that offers Crème Brûlée, calamari and bacon-wrapped dates. Over three decades, Walkers has hosted locals, President Bill Clinton and celebrities who discover its fine American fare and tapas grill. Even the Walkers stylized décor pays homage to Billings’ rough and tumble beginnings. 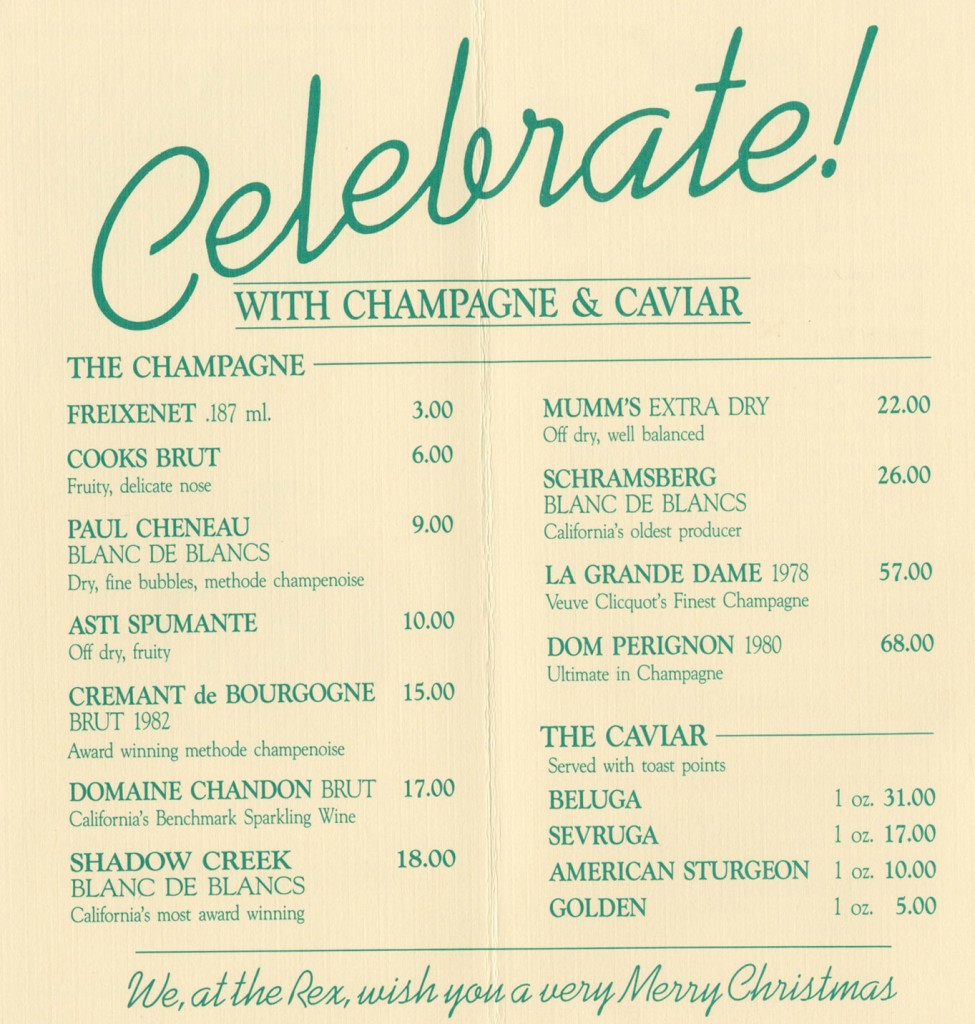 Fong’s book, written in a way that evokes her wit and love of food, will be a welcome holiday gift for those with a connection to Billings’ past and present.

It was no surprise when the Billings Gazette recently named Virginia Bryan one of their 20 Exceptional Women in 2015. Originally from Wolf Point, Virginia practiced law in Billings for 20 years, then ready for her ‘second career’ this ‘pearl of the Montana hi-line’ dove head first into art and literature. Virginia is the president of the Billings Art Walk, a founder of the High Plains Book Awards, a student of Apsaa'looke and Montana history, and a freelance writer. She is a spouse, a mom, a traveller, a good cook, and of course is exceptional.

Editor’s Note: Anna Visscher owns Tart, a super cool boutique and gallery in Bozeman. Anna has a knack for finding some of the coolest, quirkiest handmade stuff in this…